Instant fine for littering should be introduced 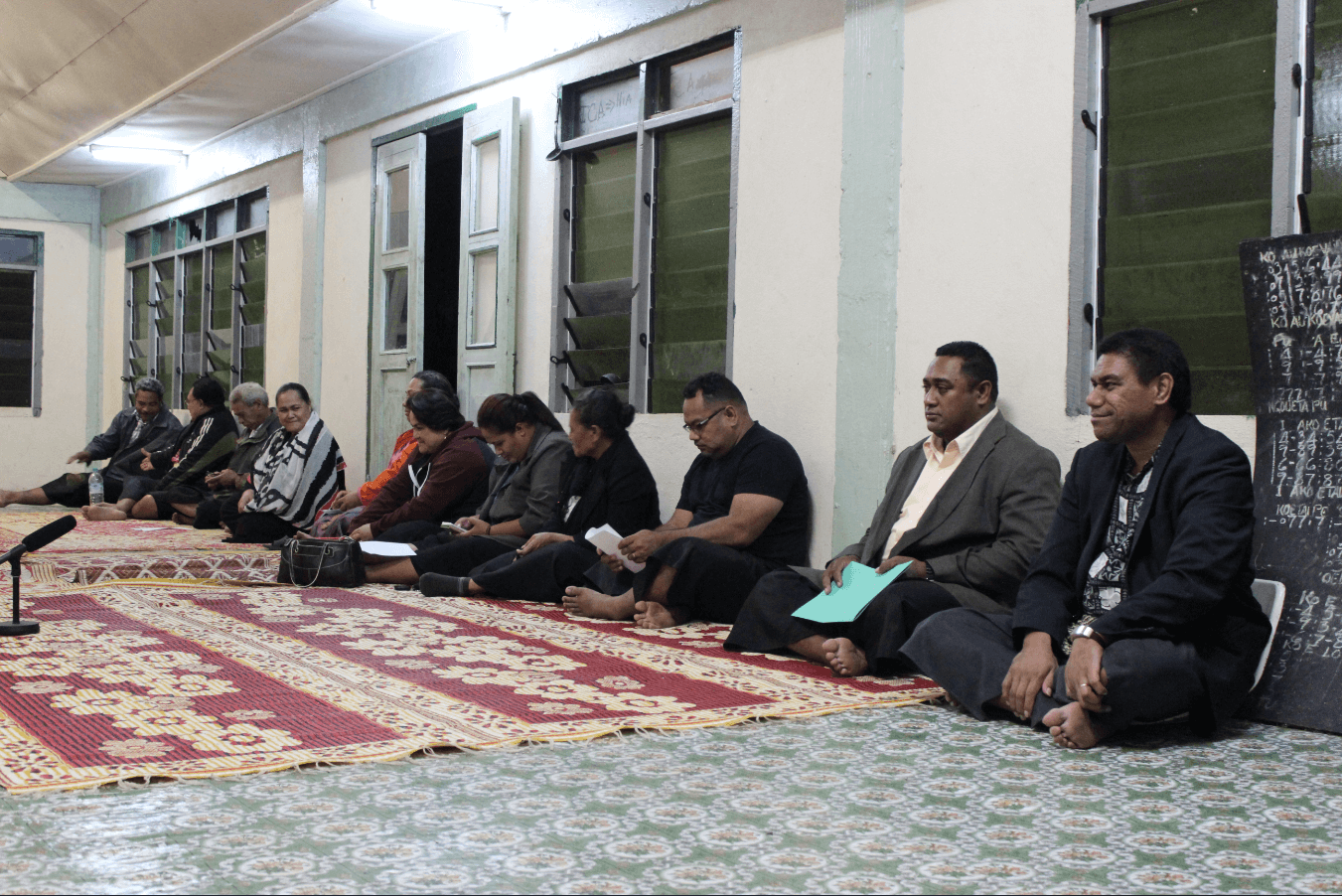 The concern was raised after villagers witnessed the nationwide cleaning campaign in the lead up to and during the Coronation.

A Touliki resident also added that during the Coronation, he went pass the waterfront and saw people enjoying their food at tables provided, but they left their rubbish without taking it to the bin.

Much of the concerns raised in these parliamentary visit meetings indicate the need for people to change their attitude and behavior and to stop littering in public areas.

A Touliki resident  told a meeting with their electorate MP Mateni Tapueluelu at the weekend that littering should be prohibited.“Instant fine for those that litter should be introduced and to increase fines for someone who is caught littering even throwing rubbish from moving vehicles.”

He said such attitudes and behaviours should be changed to make Tonga clean and beautiful.

There is existing law that prohibits littering even in public areas, the problem is – lack of enforcement.

Tapueluelu supported such initiative and said our people should follow the civilization in Japan where people at very young age are taught to stop discarding rubbish in public places.

Another Touliki villager pointed out their area is located along the seafront therefore police should be deployed in the area to fine people on the spot if found littering.

The same proposal was also put forward during the parliamentary visit meeting at Fangaloto and Patangata.

Meanwhile another female villager of Veitongo called during a meeting with their electorate MP Hon. Semisi Fakahau for funding from the constituency grant to continue the cleaning and beautification efforts of the village.

“We came second in the village beautification programme competition and to maintain that, funding is needed for the continuity of such programme,” explained the female villager.

Another call was made for Government to improve the public toilet facility in the seafront area for public use.

Another concern was also raised with regard to tourists visiting our shore. The question raised is “where would they go should they want to use the loo” yet the public toilets’ condition is very bad.

A female resident of Touliki who made the proposal maintained if no one is employed to clean up those facilities then she is willing to do the job herself.

She said when she and her children come to the flea market at Tuimatamoana on Saturdays they would always rush home to use the toilet.She further explained it was most recent a lady who work for ‘Uliti Uata’s shipping company came to her house to pick up something and asked if she could use the bathroom.

She said when asked if ‘Uliti staff at the wharf used the toilet facility and her response “no, simply it’s awfully bad, not clean and it’s not fit and appropriate for them to use.” Hence the female villager of Touliki volunteered to clean the public toilet facility if Government doesn’t act to alleviate the problem.

This is amongst issues recently raised in Parliament and it was noted from these constituency meetings our own civilization and perception towards rubbish needs to be changed thus making Tonga a clean and beautiful place to live and for tourists to enjoy visiting. 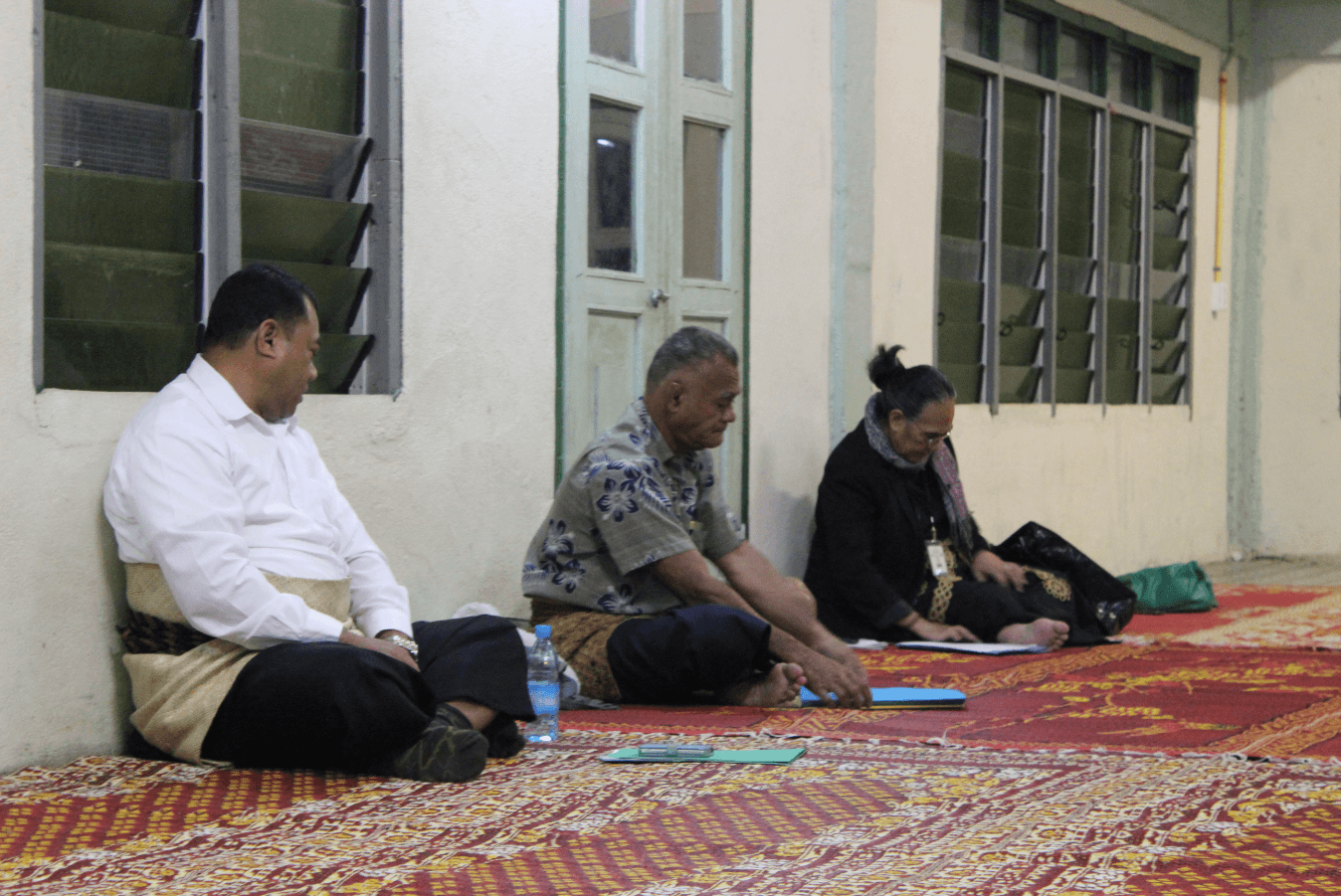 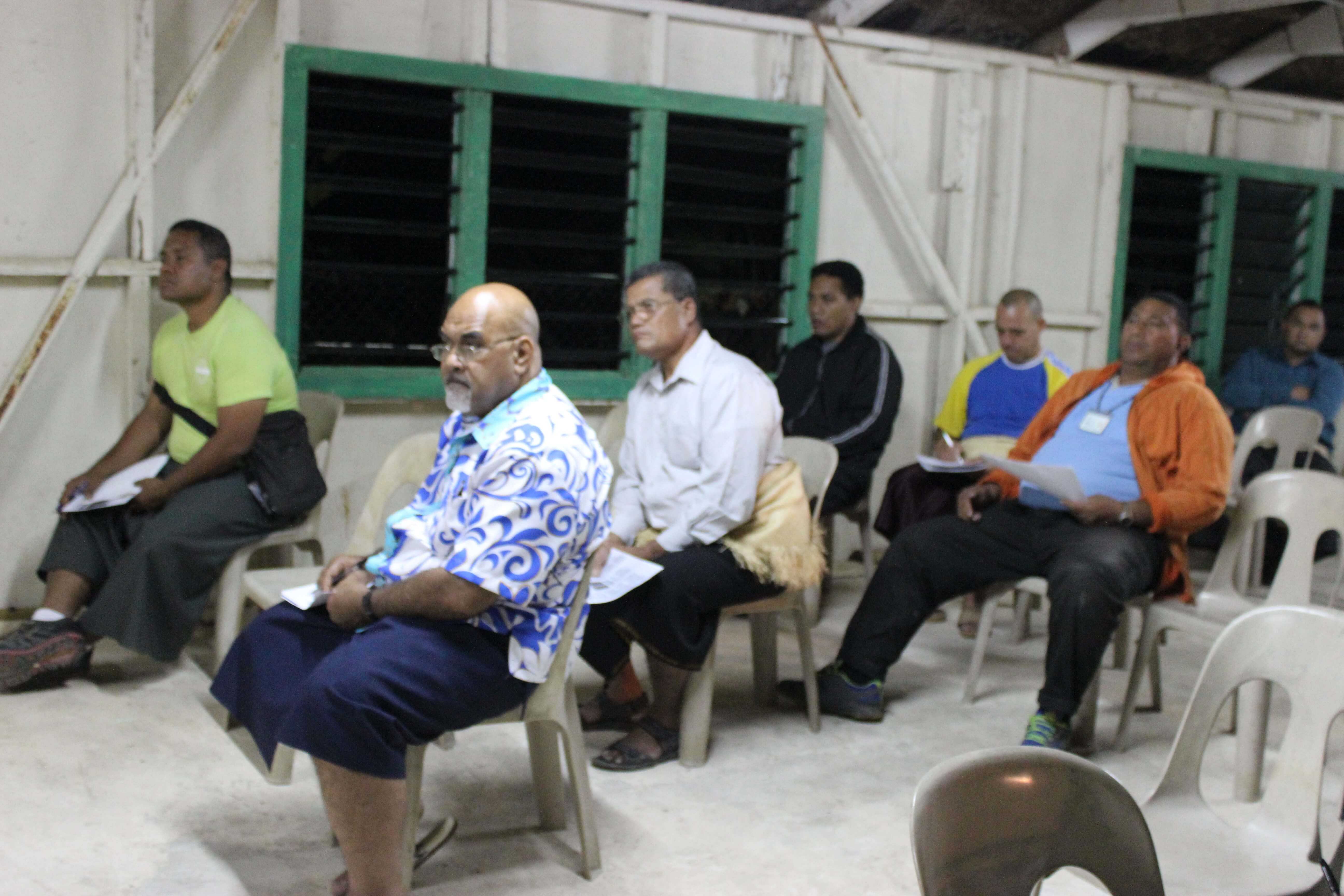