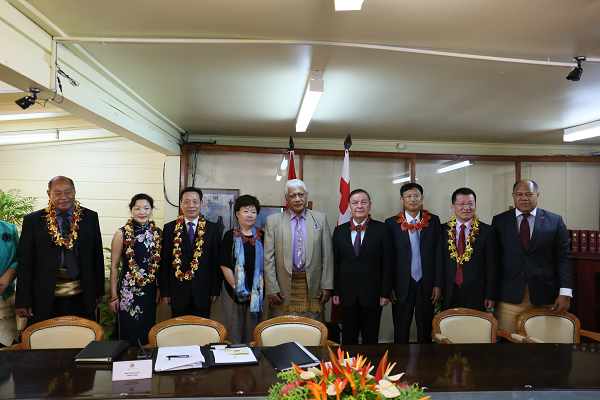 THE Speaker of the Legislative Assembly yesterday praised the friendly parliamentary relations between Tonga and China’s National People’s Congress since the establishment of the two countries diplomatic ties in 1998.

Lord Tu’ivakano says it is worth noting that the friendly relations between China and Tonga will reach its 20th anniversary next year and this is indeed cause for celebration. 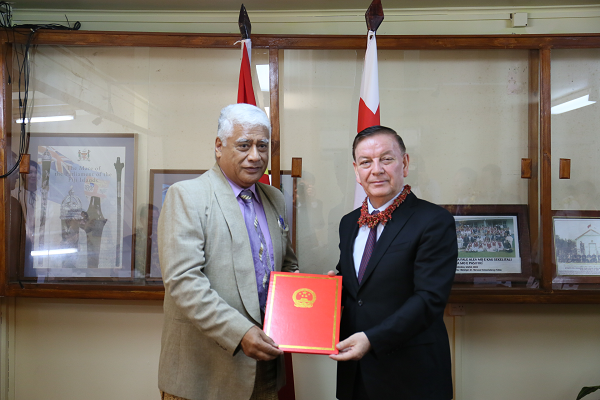 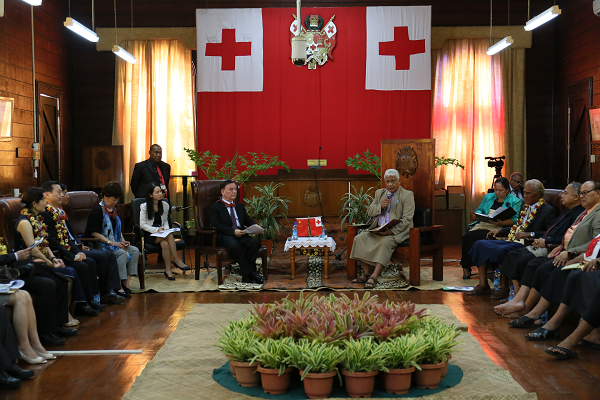 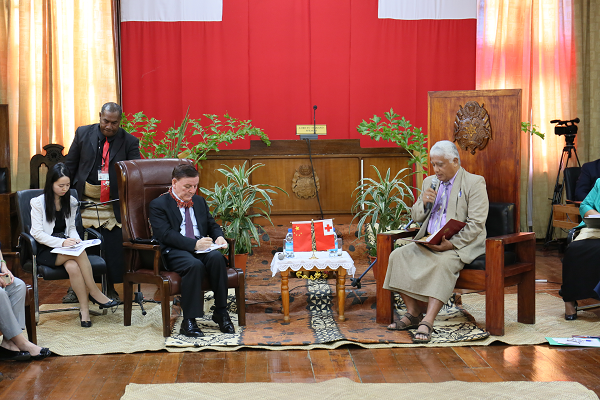 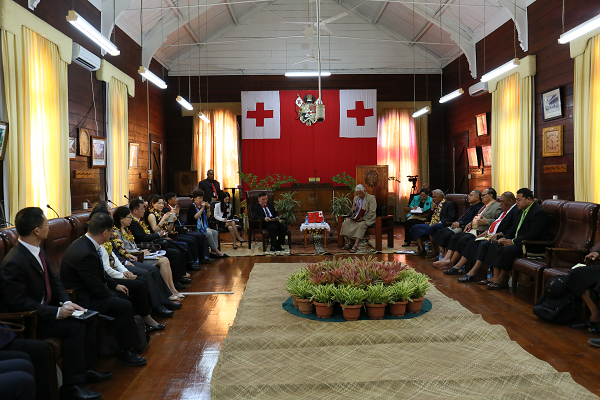