MPs no longer entitled to a 12-month absence from Parliament 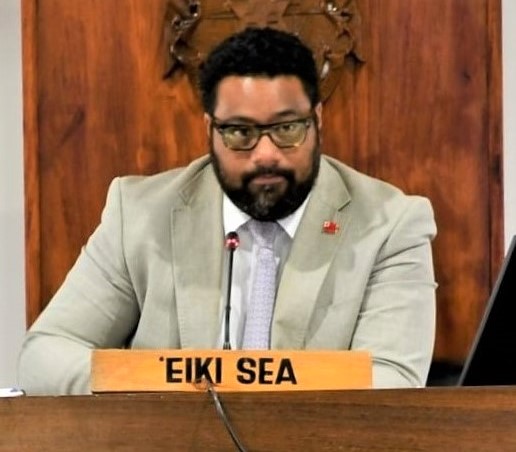 This new amendment to the Legislative Assembly Act was recently passed in Parliament to encourage the obligatory attendance of MPs during the House sitting to fulfill their Constitutional and legislative mandated roles.

In addition, the provision provides that a Member’s seat may become vacant if that person fails to get permission from the Speaker for being absent for two or more consecutive weeks during a parliamentary session.

The extension was approved after a careful consideration of the unforeseen and uncontrollable circumstances which likely contribute to MPs prolonged absence.

The Bill intends to prevent lengthy absences of MPs for whatever reason and to ensure their attendance during Parliament’s meeting. Its purpose is to guarantee the interests and voices of their respective constituencies are represented on House sitting days.

In deliberating on the Bill, the Speaker reminded MPs they should be accountable to the Legislative Assembly and the constituents they represent.

He added they have a duty to attend the Parliament and act on behalf of the electors’ interests for their services are being paid for by taxpayers’ money.