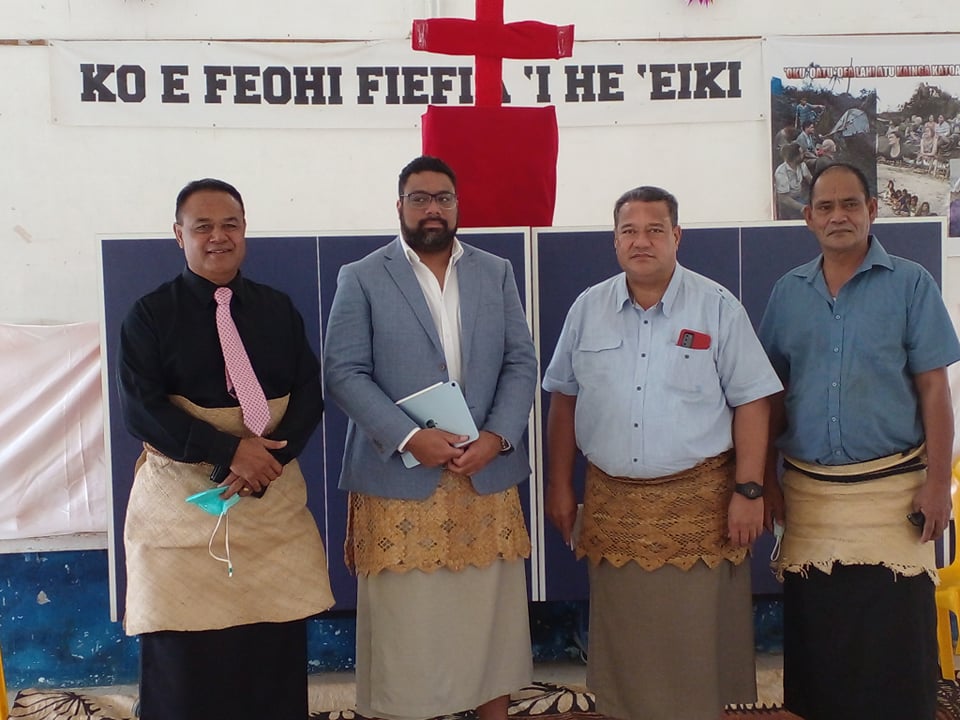 The Speaker of the Legislative Assembly of Tonga Lord Fakafanua, Deputy Speaker, Lord Tu’iha’angana and the People’s Representative for Ha’apai 13 Hon. Veivosa Taka, today visited and held separate meetings with people of Lulunga and ‘Otu Mu’omu’a. 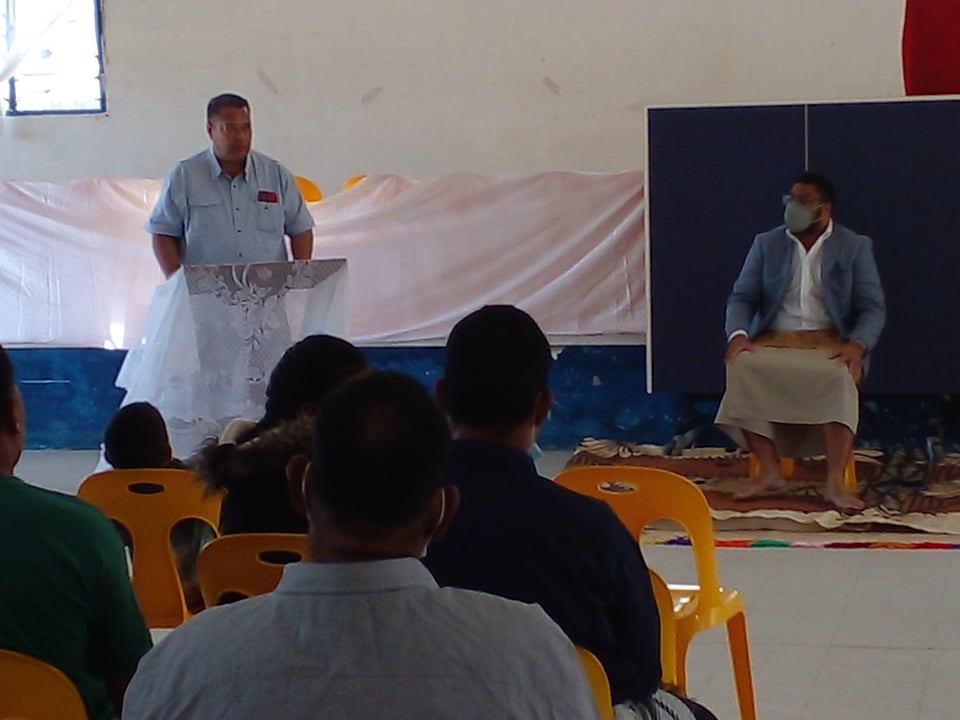 Residents of Mango islands were evacuated from the islands and are currently living at the Longolongo Free Wesleyan Hall in Tongatapu before they are to be relocated to ‘Eua Island. People from the other islands in both Lulunga and ‘Out Mu’omu’a who are currently in Tontgatapu also joined the meeting.

“Those in attendance conveyed to the Lord Speaker and the Deputy Speaker their deep gratitude for all the assistance they’ve received so far from parliament, the government, non-government organizations and foreign aid since the volcanic eruption and tsunami on 15 January.” 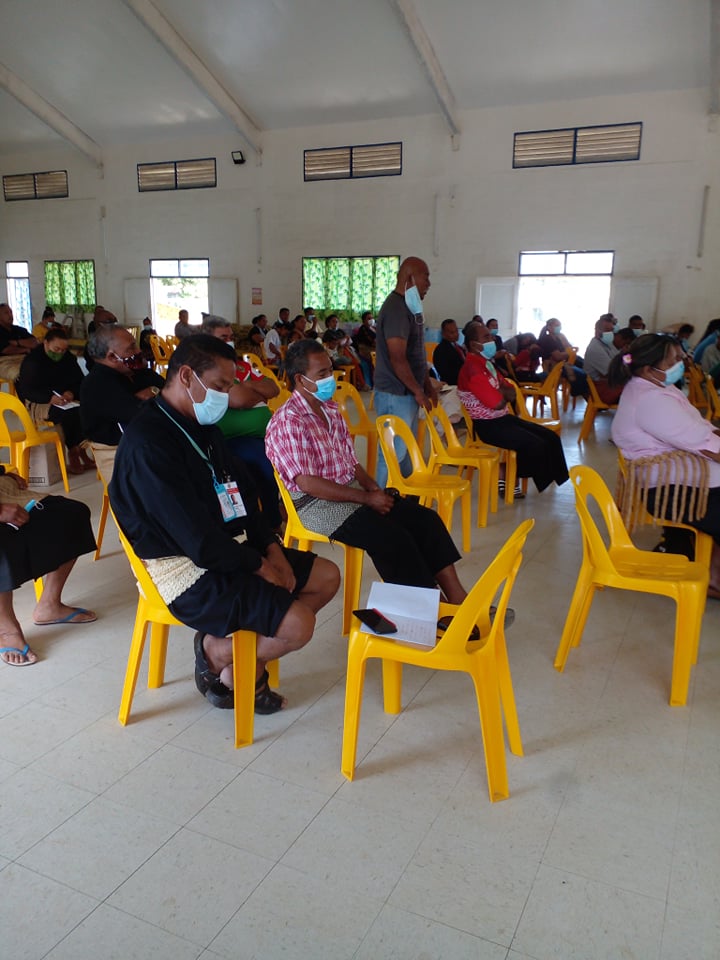 People of Lulunga thanked the Speaker, Deputy Speaker, and the People’s representative for their quick response to their plea made last year asking for a landing craft which in their own words will act as their wharf for the loading and offloading of their goods from the local ferries.

One of their most urgent needs because of their livelihood includes small fishing boats. Most of the small fishing boats in almost all the islands of Ha’apai were destroyed by the tsunami. Both Lord Fakafanua and Lord Tu’iha’angana thanked the people who were at the meeting and assured them that they will do their best to help them and will raise their concerns with the authorities and Parliament.

“The Lord Speaker confirmed assistance from his Constituency Fund to empower the Langiola Ki ‘Itaniti youth group with a work truck. This group of youth from Mango has been raising funds in Tongatapu through labour jobs since the evacuation. “