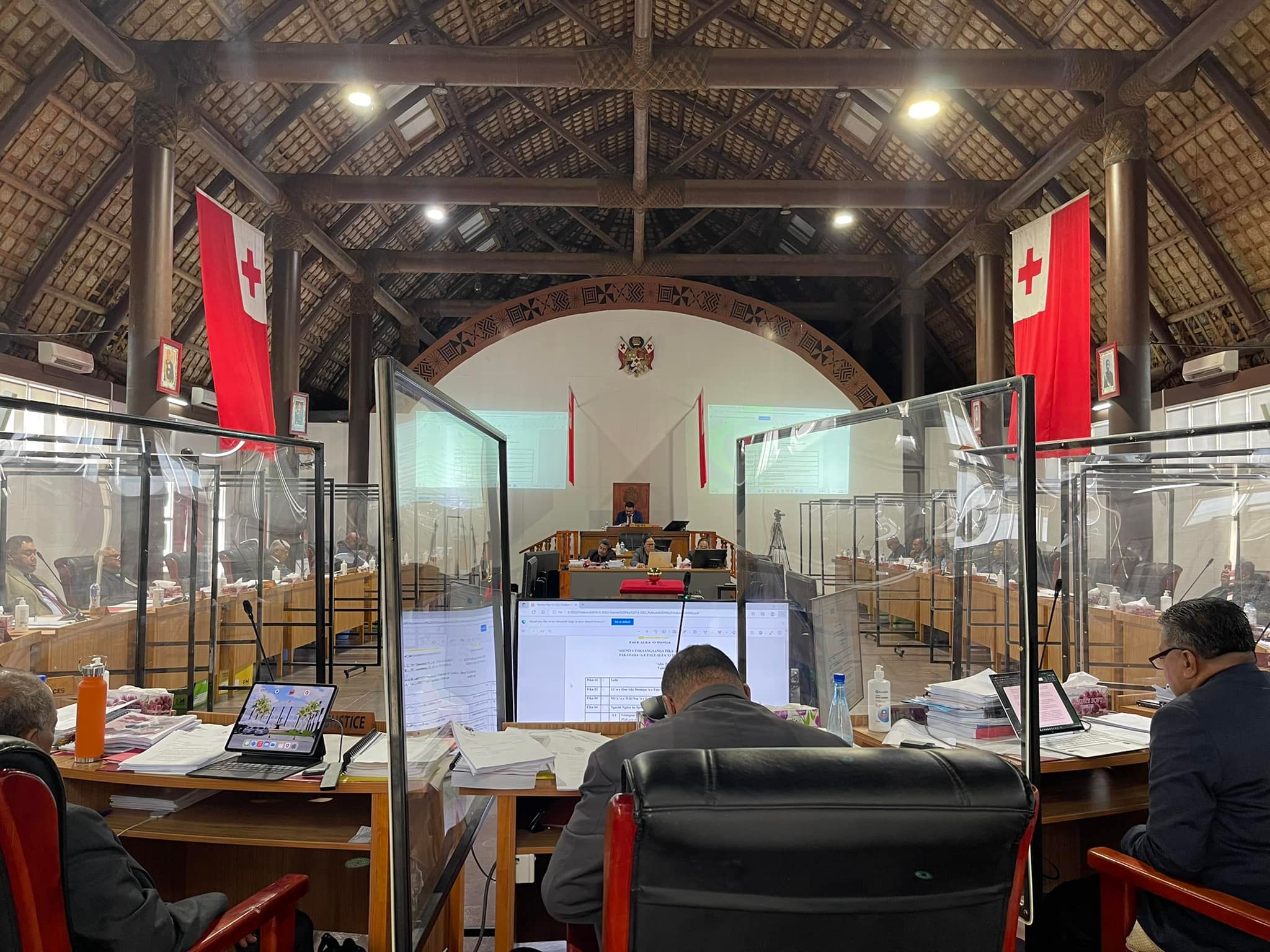 They are Poasi Tei (Deputy Prime Minister), Tatafu Moeaki ( Finance Minister and Sangster Saulala who was the Minister for Internal Affairs (MIA). 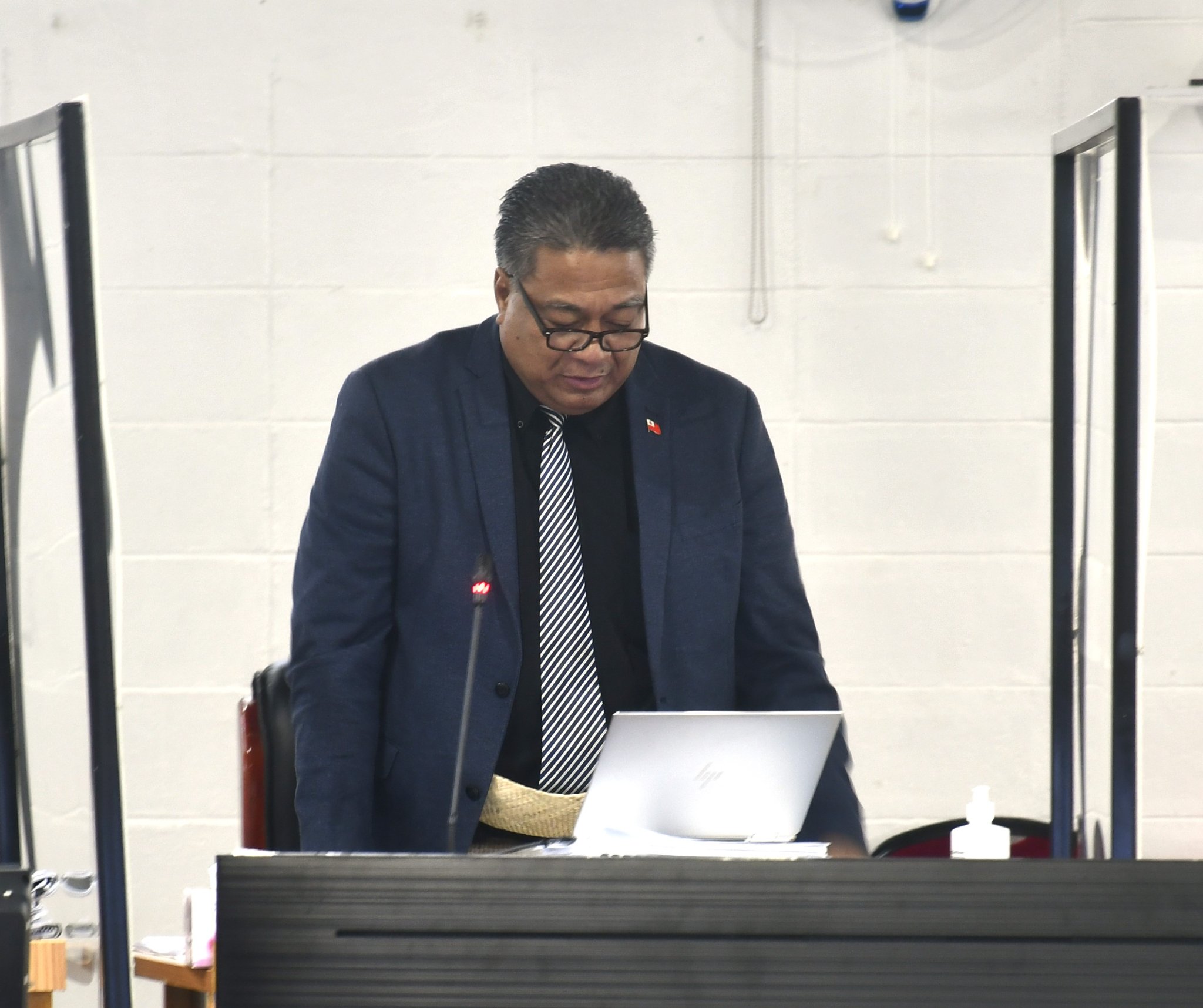 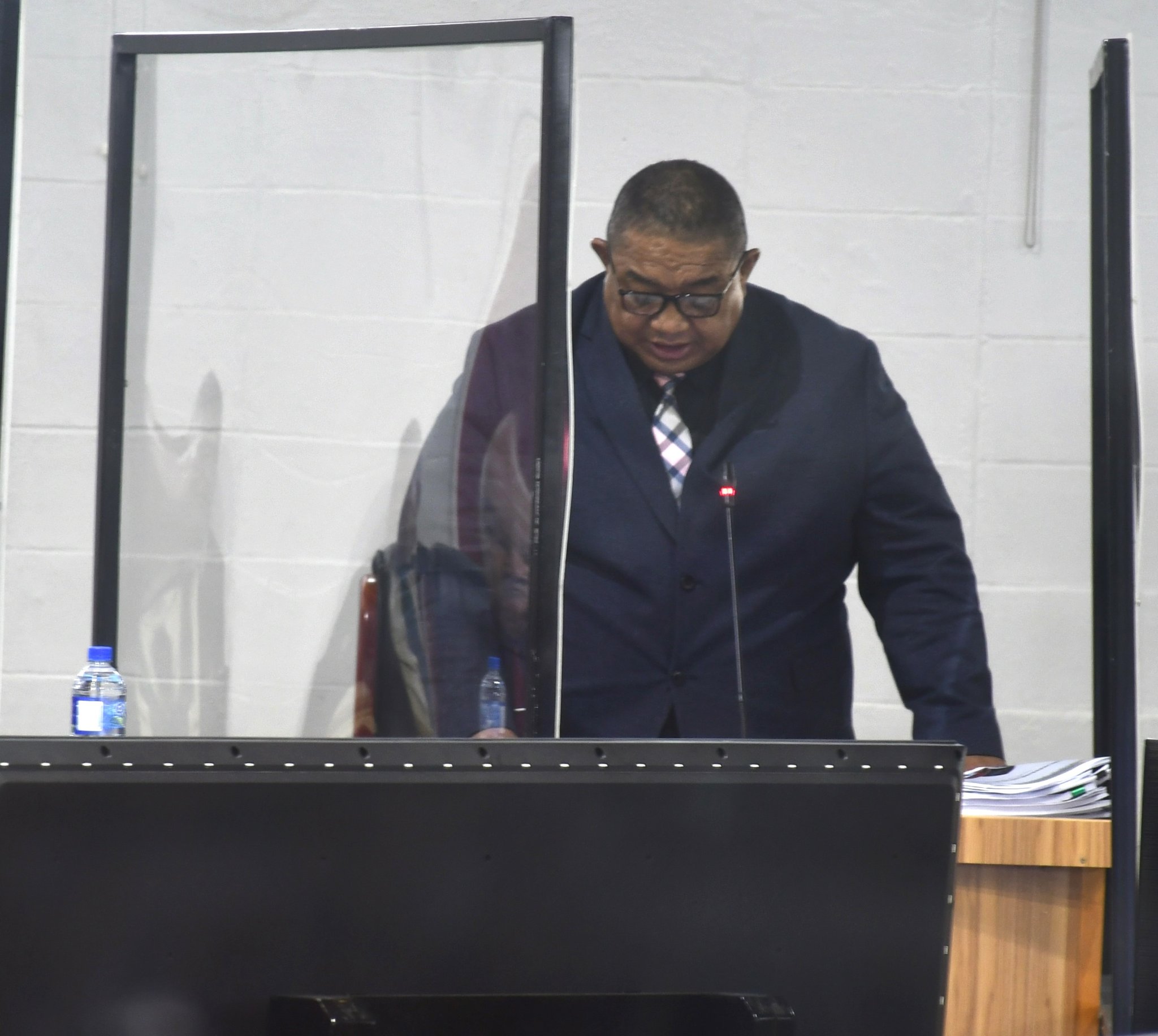 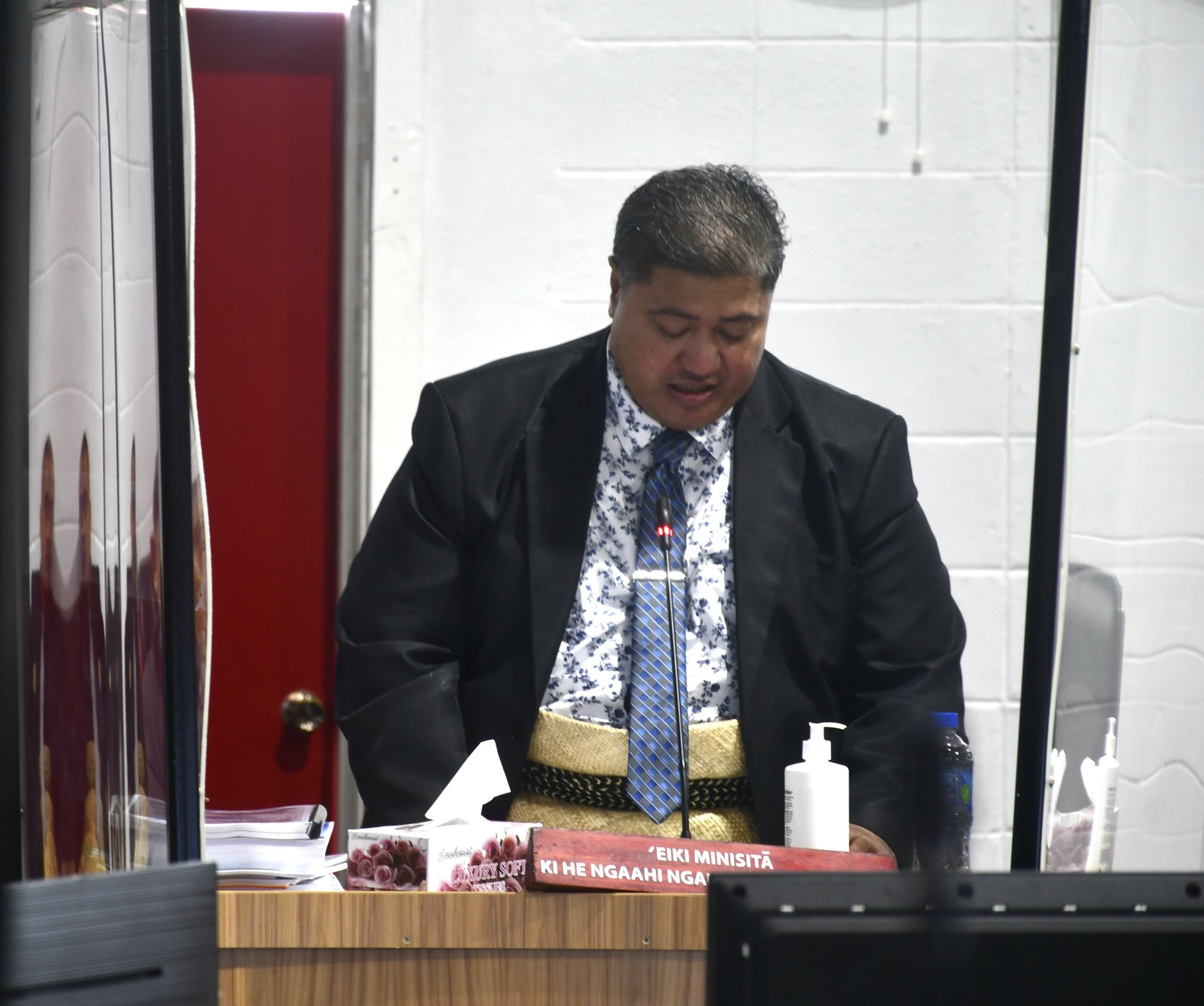 The Speaker of Parliament Lord Fakafanua received the Certificate of Determination from the Court Registrar yesterday afternoon.

To complete the due process, the Legislative Assembly unseated the three Members of Parliament today, 10th of August 2022. The Speaker, Lord Fakafanua also declared the Tongatapu 4, 6 and 7 constituency seats in Parliament vacant.

The Cabinet Ministers along with Dr. Pohiva Tu'i'onetoa were granted a stay of execution of their judgements in May until their appeal is heard and determined. Dr. Tu'i'onetoa survived the second election petition against him.

Prior to Parliament's unseating Lord Fakafanua gave the three MPs an opportunity to address the House the last time.

The three Ministers accepted the Court of Appeal rulings . They were also appreciative of their appointment by the King and the Prime Minister's trust in them as Cabinet Ministers to serve the King, country, and the people.

It was a very emotional moment for the MPs since it is the first in Tonga's history for the Legislative Assembly to unseat three Members of Parliament all at once.

The Hon. Prime Minister Hon. Hu'akavameiliku told Parliament the unseating of the three Cabinet Ministers is a huge loss to Cabinet especially with the efforts to rebuild and developing Tonga. He also wished his former colleagues the best in future endeavors.

The Lord Speaker also thanked the 3 MPs for their perseverance and dedication to serving as Members of Parliament for the good of the country.

Tongatapu Number 2 Noble Representative Lord Tu'ivakano also thanked the Members for the hard work, commitment, dedication, and close collaboration serving as politicians in the past years.

Former Prime Minister Dr. Pohiva Tu'i'onetoa also stood and expressed the People Representatives' love and encouragement that despite the challenges they now face now in life, God will always be their closest ally.

At the same time, the annual MPs constituency visits will start next week.