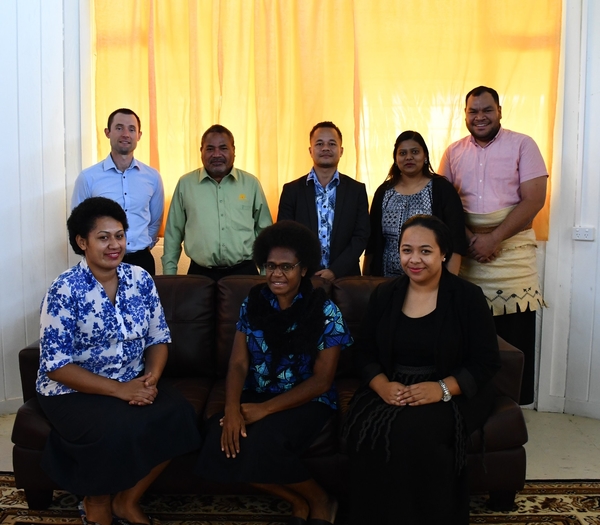 A six-member mission team from the United Nations Development Programme (UNDP) is in Tonga to increase the capacity of the Legislative Assembly secretariat during the parliamentary review of the 2019 budget.

The objective of their mission is to assist Member of Parliaments (MPs) by providing an easy-to-understand information on aspects of the National Budget.

It is also to help legislators be well-informed before their deliberation on the National Budget in June.

The team which comprised of six researchers from the Parliaments of Fiji, Solomon Islands, Vanuatu, Papua New Guinea, New Zealand and Australia are to also provide information on various government sectors such as Health and Education. And also to prepare budget information for a workshop for the legislators.

UNDP in the past has been supporting more than 60 parliaments including Tonga and globally in an effort to strengthen Legislature as an institution of good governance, inclusive development and public accountability.

UNDP has also been providing technical assistance to parliaments including Tonga Parliament in the efforts to:
(i) build capacity of legislator and technical staff;
(ii) promote institutional reform,
(iii) strengthen parliament’s relationship with the executive and judiciary branches of government and civil society AND
(iv) enhance the effectiveness of women members of parliament and improve their ability to caucus and learn from one another.

During the two week mission the researchers will produce the following documents:

• Briefing notes presenting the 2019 budget to MPs;
• The 2019 Budget at a glance; and
• Succinct information on the budget to be presented during workshops for MPs and CSOs.

The Mission team members include

This is the second consecutive year a UNDP Mission Team has assisted Parliament with the Budget Analysis.