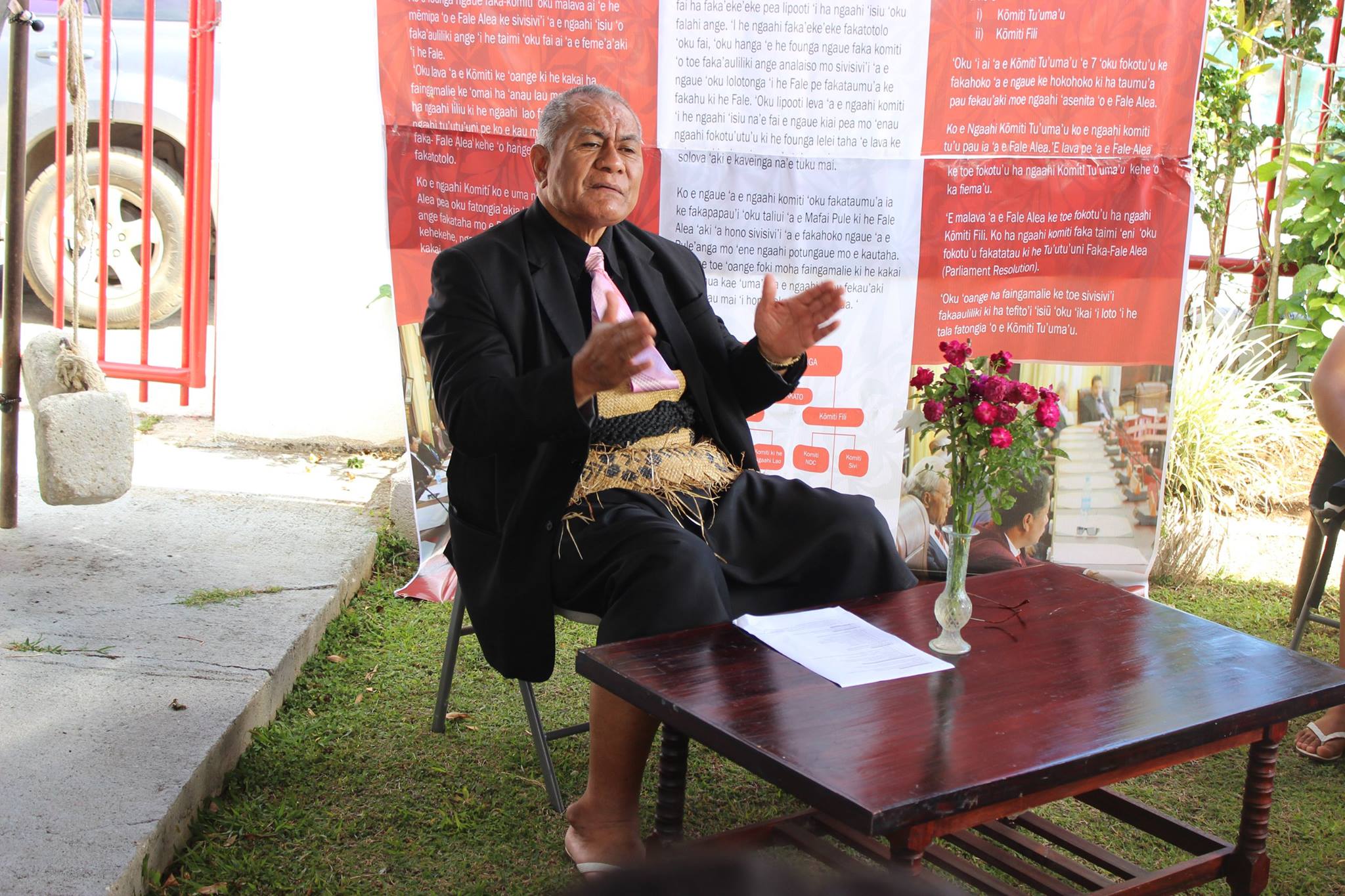 People’s Representative for Tongatapu 9 constituency is the new Chairman of the Whole House Committee.

The Legislative Assembly this morning voted in favour of Penisimani Fifita with 13 and 9 for Ha’apai 12 MP, Vili Hingano.

Meanwhile the former Chairperson of the Whole House Committee Semisi Sika was sworn in as the new Minister of Tourism and Infrastructure.

This is Sika’s second term in office. He was elected into Parliament as People’s Representative for Tongatapu Constituency 2 in the 2010 general election.