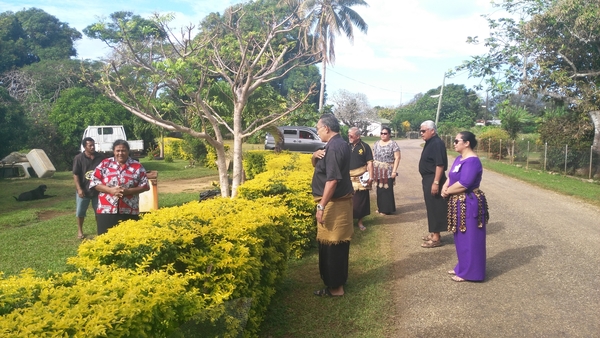 THE Speaker of the Legislative Assembly was pleased with the progress and implementation of community projects in Vava’u funded through the Parliamentary Constituency Fund.

This includes water projects in Makave, Neiafu and Pangaimotu. 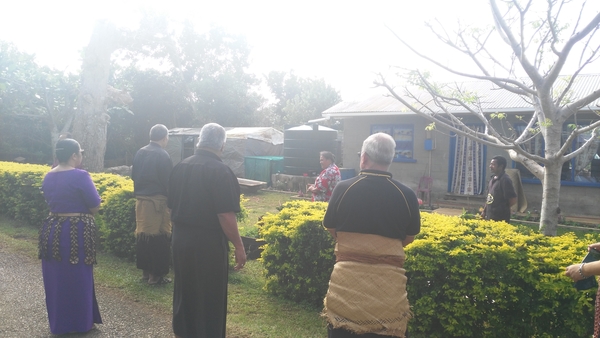 One of the recipient of the Tank Project from the village of Makave express her gratitude to the Speaker of Parliament for approving the granting the project.

For Vava’u 14 constituencies, the village of Pangaimotu applied for a water pump system and a shed to house it in the last fiscal year. Whereas Vava’u 15 electorates, the Neiafu area including Makave, local residents were given water tanks in preparation for the El Nino weather patterns.
One of the recipients of the tank project in Makave expressed her gratitude to the Speaker of Parliament for approving the grant. 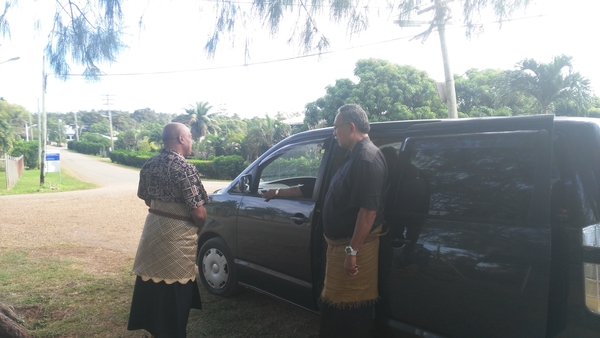 He stressed the priority of villages to first identify a project for funded by the constituency grants. He also noted the need for respective council constituencies to collaborate closely with their MP to ensure community projects are implemented timely each fiscal year.

Villagers were also advised should the grants are not utilized before July 1 every fiscal year, the fund allocation will revert to the Ministry of Finance and National Planning. The public were also reminded of their collective decision in deciding what community projects for implementation.

However such decision must represent the interest of the village.

The Speaker of Parliament had constantly told different gatherings in Vava’u and also here in Tongatapu of the need for timely implementation of projects every fiscal year to benefit the locals. 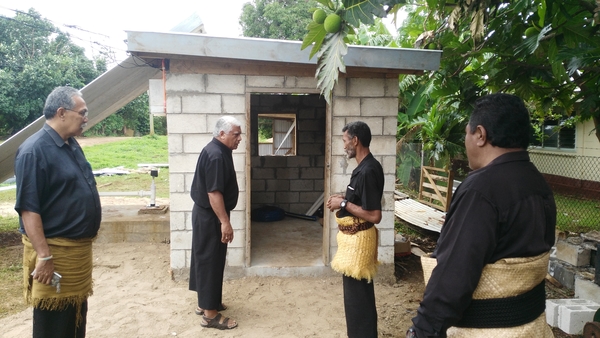 The Speaker talking with the Town Officer of Pangaimotu, and briefing the Speaker about Tangaipotu’s water project. The village of Pangaimotu apply for a water pump and a shed to house the water pump.

While in Vava’u, the Speaker also led the parliamentary education team in taking Parliament out to the community. An outreach program was conducted at Vava’u High School and Tailulu College and Seventh Day Adventist’s school Misipa led by Education Officer Manase Foukimoana.

Its main purpose is to impart accurate information to secondary school students on the main core functions of Parliament, its tasks and duties.

Finance Controller Nanuma Kafatolu also conducted a community awareness program on criterias in accessing the constituency grant from Government. While at the same time collect paperwork and financial report from different community projects.

A similar program was also conducted in Ha’apai last week.