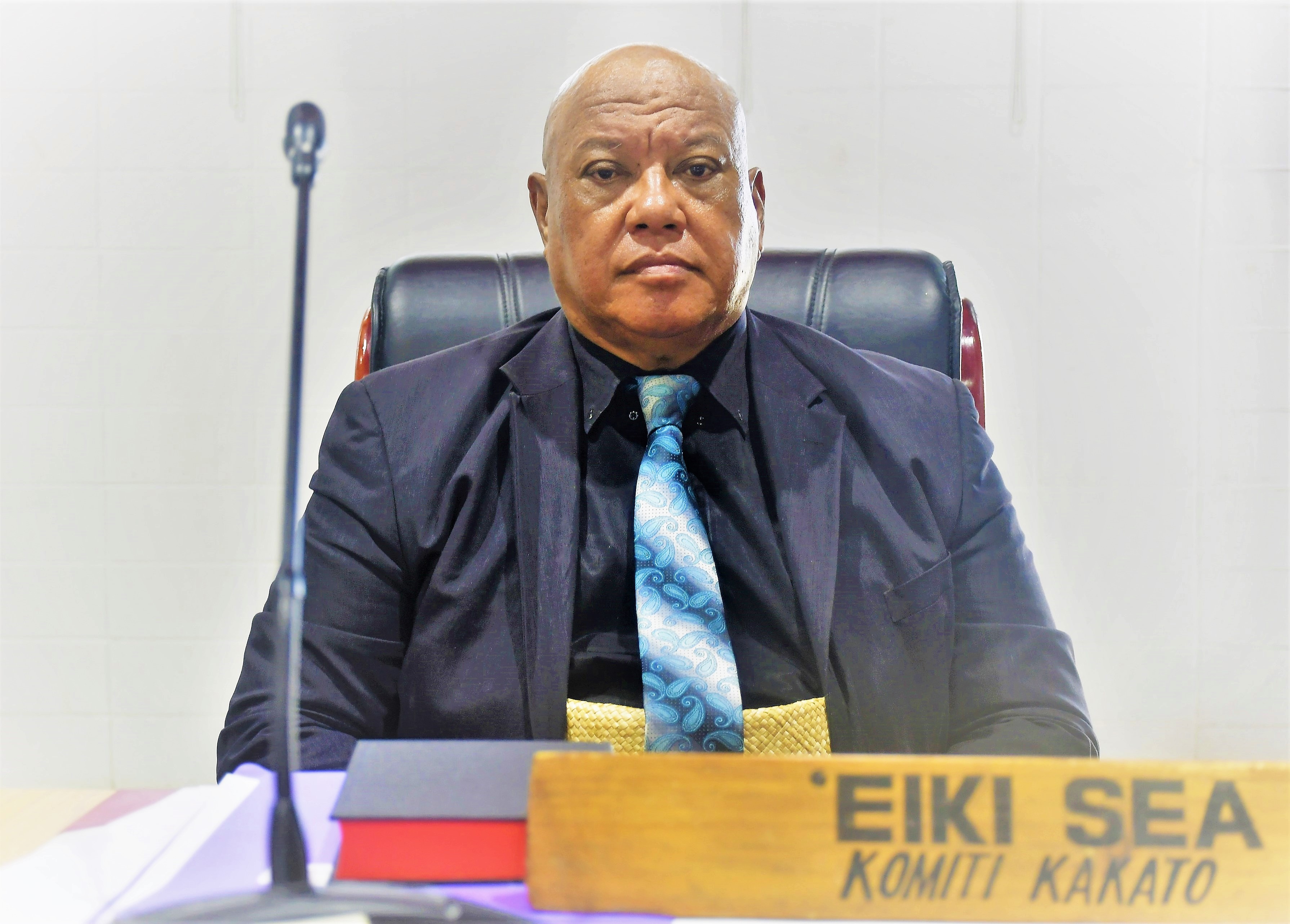 Lord Vaea (64) started his career in politics following his election as Tongatapu No. 1 Noble Representatives in Parliament in the 2010 general election. He was appointed the Hon. Minister of Agriculture under the former government administration of Lord Tu’ivakano. In 2012, he was also given the Minister of Training, Employment, Youth and Sports portfolio. He was re-elected into Parliament in 2014 and served as an MP until the House was dissolved in 2017. He has returned to Parliament in the 2021 general election.

Lord Vaea is happy and humbled that Parliament has placed its confidence in him to serve as Chairperson of the Whole House Committee. “The job comes with more responsibility ahead and am grateful to our Almighty God for the blessings he had also bestowed upon me. I’m thankful to Parliament for putting their trust on me,” said Lord Vaea.

The Tongatapu No. 1 Noble Representative looks forward to the new job especially in relation to Parliament’s lawmaking duty and to upholding Tonga’s Constitution. He is also keen to help both the Parliament and Government initiatives in order to address the needs of the people throughout Tonga. Lord Vaea is also eager to see changes in the Parliament’s performance for the best interest of the people not only here in Tonga but also Tongans living abroad.

The newly elected Chairperson replaces Lord Tu’i’afitu who has been appointed as the Hon. Minister of Lands, Survey and Natural Resources.

Twenty-three new Members of Parliament who were present in Parliament today took their oath at the beginning of this new parliamentary term. The House then proceeded to appoint members of the Parliamentary Standing Committees, before they discussed and confirmed Parliament’s Reply to the Address from His Majesty King Tupou VI at the opening of Parliament earlier this week.