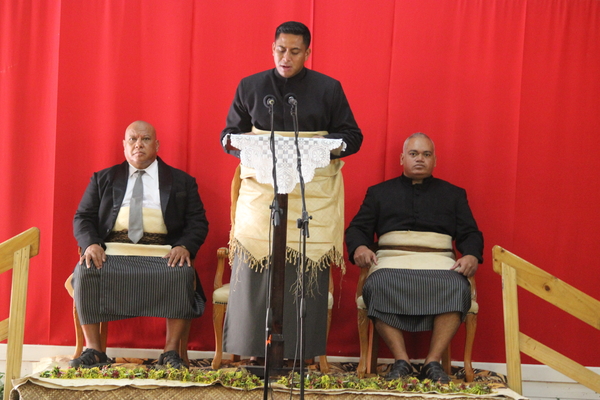 THREE Nobles of the realm this morning officially closed the 2015/2016 parliamentary sitting during a soft closing ceremony at the Legislative Assembly of Tonga.

They were His Serene Highness Prince Tu’ipelehake, Lord Vaea and Lord Vaha’i.

In addressing Parliament from the throne on behalf of his Majesty King Tupou VI, His Serene Highness (HSH) Prince Tu’ipelehake thanked the Almighty God for keeping the Speaker and the Members of Parliament alive.

HSH PrinceTu’ipelehake also thanked the Lord Speaker for all the legislative work he and the MPs have provided for the best interest of Tonga and its economy.

He also stresses the need for Tonga to be well prepared for any natural disaster.

“We have noted the relief effort and assistance that has been provided for Vava’u and Ha’apai in the aftermath of Cyclone Winston. And on that note, it’s crucial for Tonga to be prepared for any natural disaster especially, during this cyclone season,” said HSH Prince Tu’ipelehake.

He adds Tonga is appreciative for the continued support from overseas countries and donor agencies throughout the year towards its development and there is hope for closer collaboration with them in the future.

He concludes the speech from the King Tupou VI wishing the legislators all the best in their endeavours. 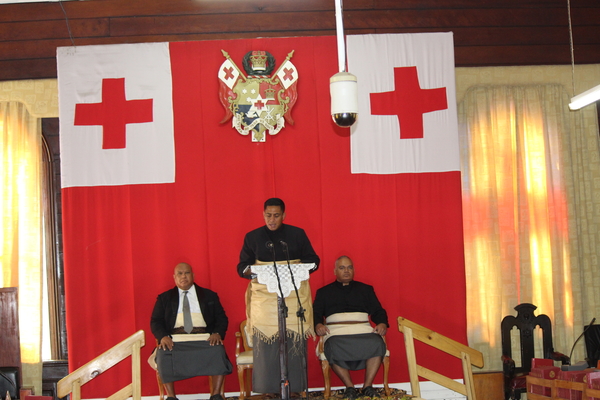 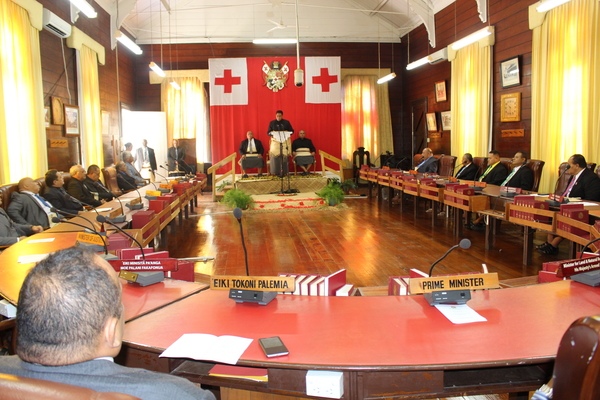