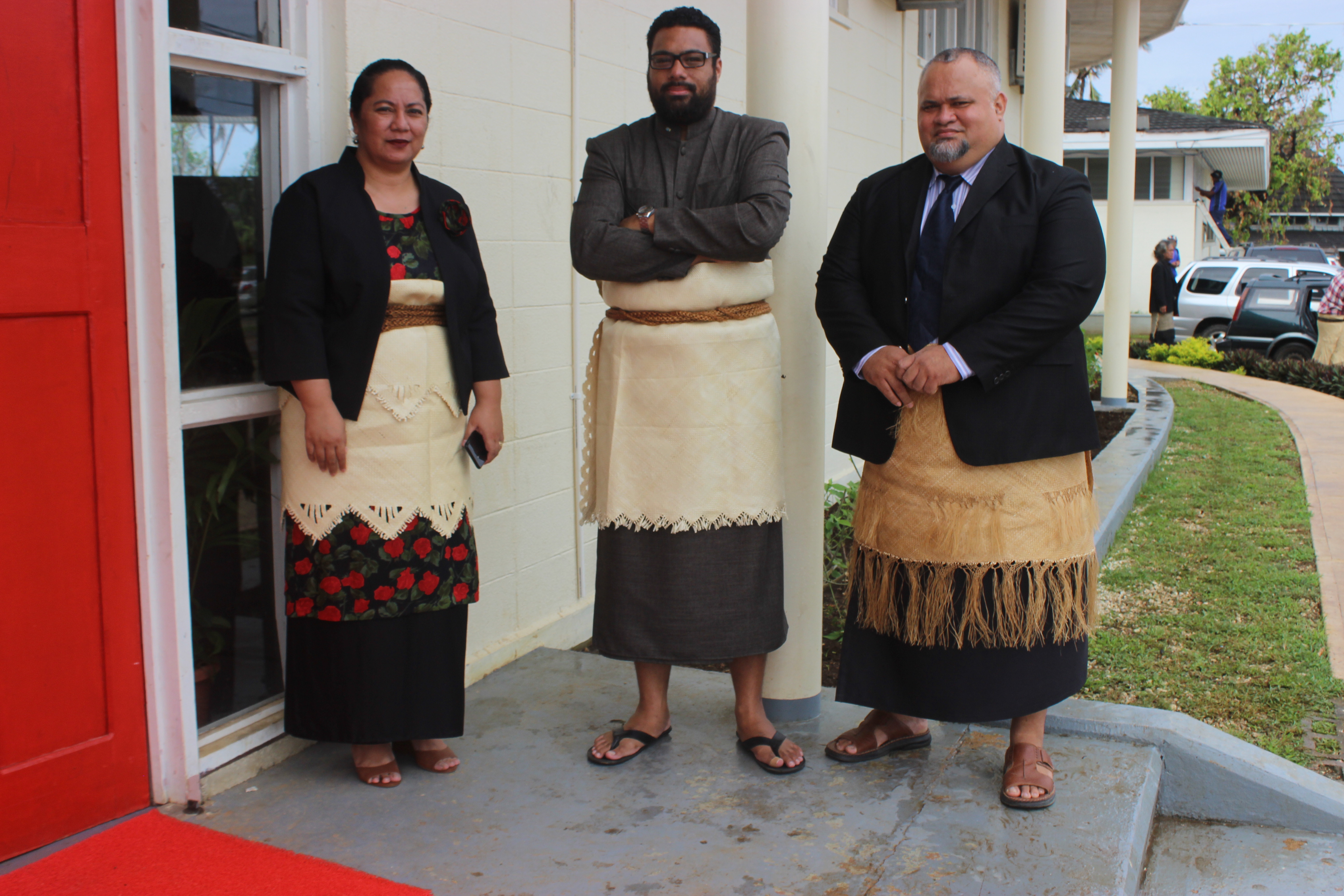 THE Speaker of the Legislative Assembly has greatly acknowledged the continuous support from various stakeholders towards the rehabilitation effort in Tonga in the aftermath of the Tropical Cyclone Gita’s devastation.

Lord Speaker was also appreciative of the many efforts shown from the community in offering kind assistance during this difficult time.

A deepest gratitude was also extended to the Cabinet for its direct assistance to the Legislative Assembly as well as the Asian Development Bank (ADB), United Nations Development Programme (UNDP), our twinning Parliament, the South Australian Parliament and different Legislatures including Queensland, Victoria and Western Australia Parliaments. .

The Fijian and the New Zealand Parliaments were also acknowledged for their support as well.

The Tongan Parliament has also received word from the Inter-Parliamentary Union ((IPU), Commonwealth Parliamentary Association and also the Regional Presiding Officers and Clerk for some contribution as well.

The Speaker was also thankful to the labourers involved in the major facelift of the Tonga National Centre for their hard work night and day to ensure Parliament’s sitting today is possible.

In addressing the first session at the Tonga National Centre, Lord Fakafanua also express thanks to the Almighty God for his Majesty King, the nobility and the general public’s safety as no death reported during the cyclone.

Earlier today, a thanksgiving prayer and dedication was carried out led by the President of the Free Wesleyan Church of Tonga, Rev. Dr. ‘Ahio marking the new temporary Parliament Chamber.
Renovation was carried out two weeks ago, night and day to ensure the continuity of the legislative’s work this week.

Also in today’s business, Vava’u Number 2 Noble Representative Lord Tu’i’afitu and the Hon. Minister of Finance and National Planning Dr. Pohiva Tu’i’onetoa were both sworn in as incumbent MPs.

The House also observed a one minute of silence in respect of a former staff of Parliament Pauli Kienga who passed away after the cyclone.
Kienga died after serving the Office of the Legislative Assembly (OLA) for 23 years.