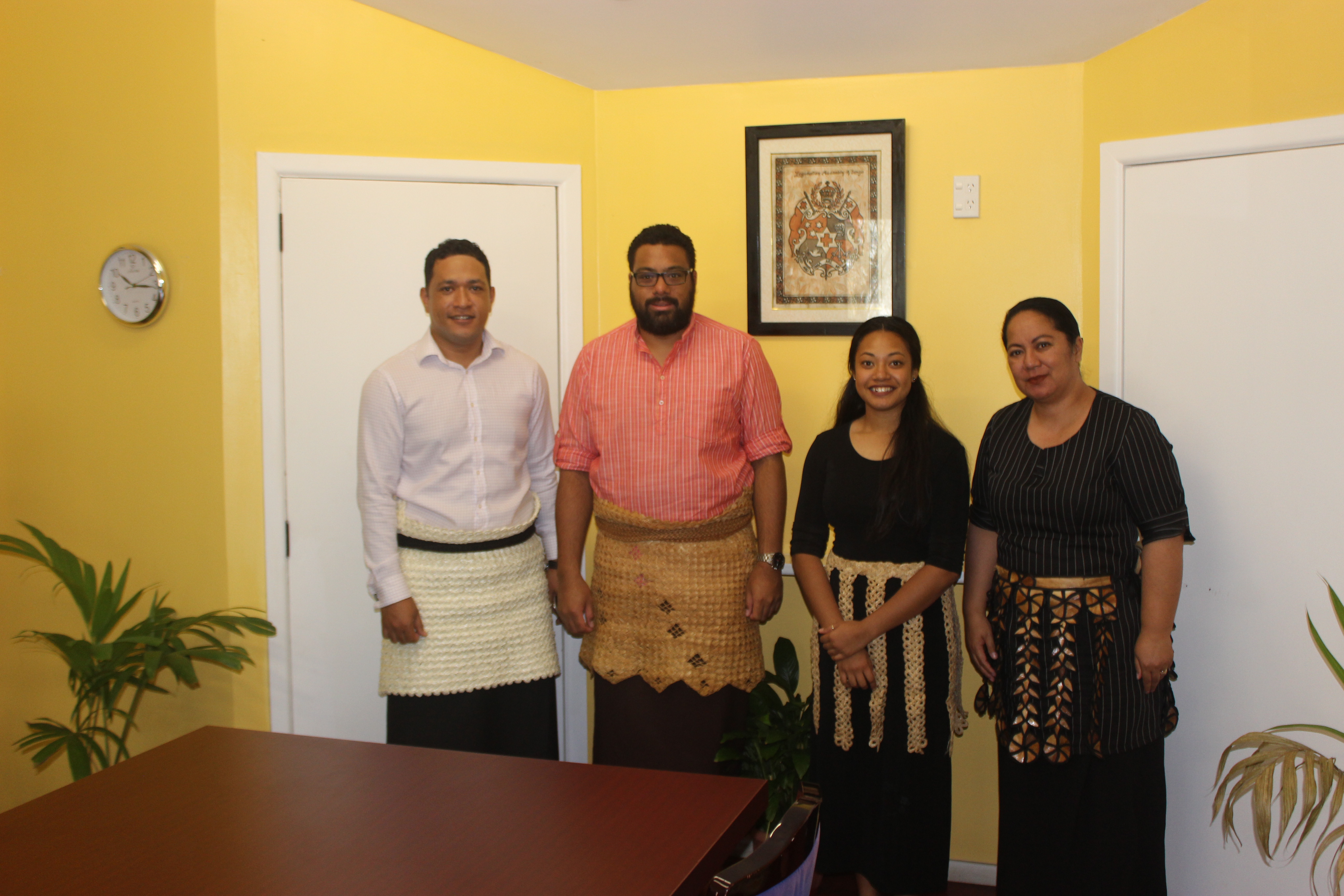 TWO young Tongans are among over 50 Commonwealth youth delegates aged 18 to 29 to convene for the 9th Commonwealth Youth Parliament in St Helier, Jersey starting yesterday to Thursday, March 1.

They are ‘Aiona Prescott – a member of Icon Creative Tonga and civil servant, Tevita Vaha’i of the National Reserve Bank of Tonga.

The week-long event is a key development opportunity for young people with ambitions of public office from the Commonwealth member countries including Tonga, the fundamentals behind the processes of Parliament.

Hosted by the Commonwealth Parliamentary Association (CPA) and the States Assembly in Jersey, it is also designed to demonstrate to potential future young legislators the fundamentals behind the processes of Parliament.

The CYP gives participants a Pan-Commonwealth experience and huge valuable networking opportunity with other delegates from around the world as well as with current parliamentarians from different jurisdictions who act as mentors throughout this week.

It also offers opportunity to experience one of the key institutions which underpin democracy and good governance.

This year’s CYP will see young participants acting as the Government, Opposition and independents sitting together for wider sharing of opinions and engagement in debates.

The delegates will also experience parliamentary life in a real-life situation in the legislative chamber and the programme will include taking part in parliamentary procedures, debating legislation and motions, and facing the press in a ‘mock’ media conference.

The Commonwealth Parliamentary Association (CPA), now in its 107th year, exists to develop, promote and support Parliamentarians and their staff to identify benchmarks of good governance and to implement the enduring values of the Commonwealth.

The CPA is an international community of around 180 Commonwealth Parliaments and Legislatures working together to deepen the Commonwealth’s commitment to the highest standards of democratic governance.