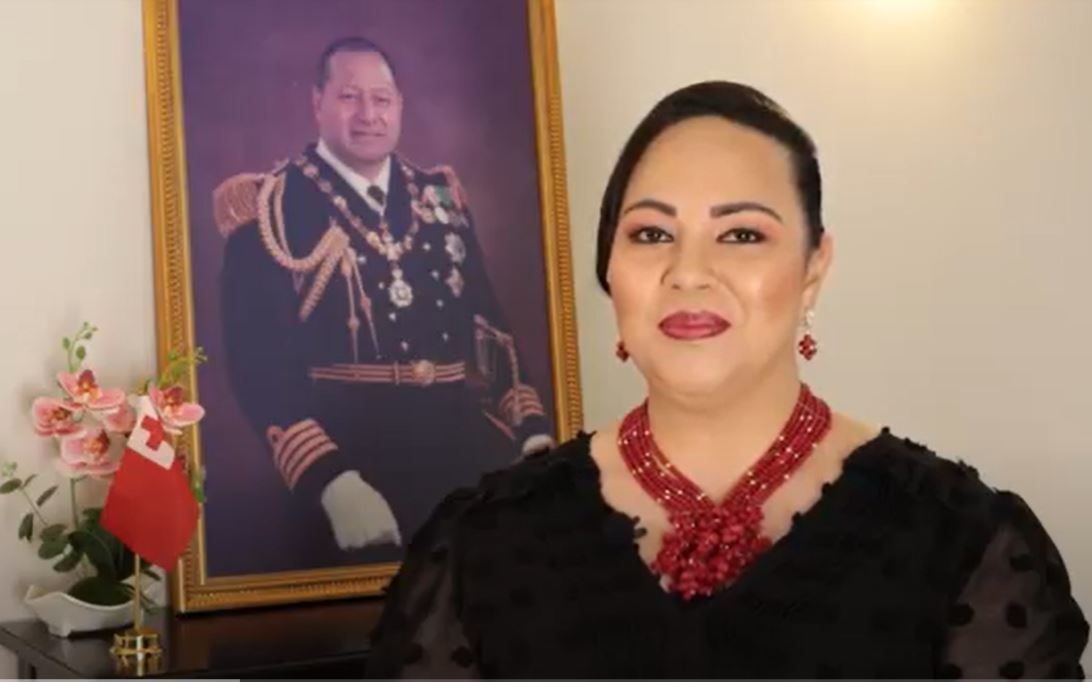 Her Royal Highness Princess Latufuipeka Tuku’aho today officially opened the Tonga Women’s Parliament 2021. In Her Royal Highness’s remarks, which was delivered virtually, she highlighted the need for more women participation in politics.

Tonga is among a few countries in the Pacific with low women representation in politics. From 2017-2021 only three female parliamentarians successfully made it to Parliament. Two were elected by the people (Losaline Ma’asi and ‘Akosita Lavulavu). The other a non-elected MP - the Hon. Health Minister Professor ‘Amelia Tu’ipulotu was elected by the Prime Minister. 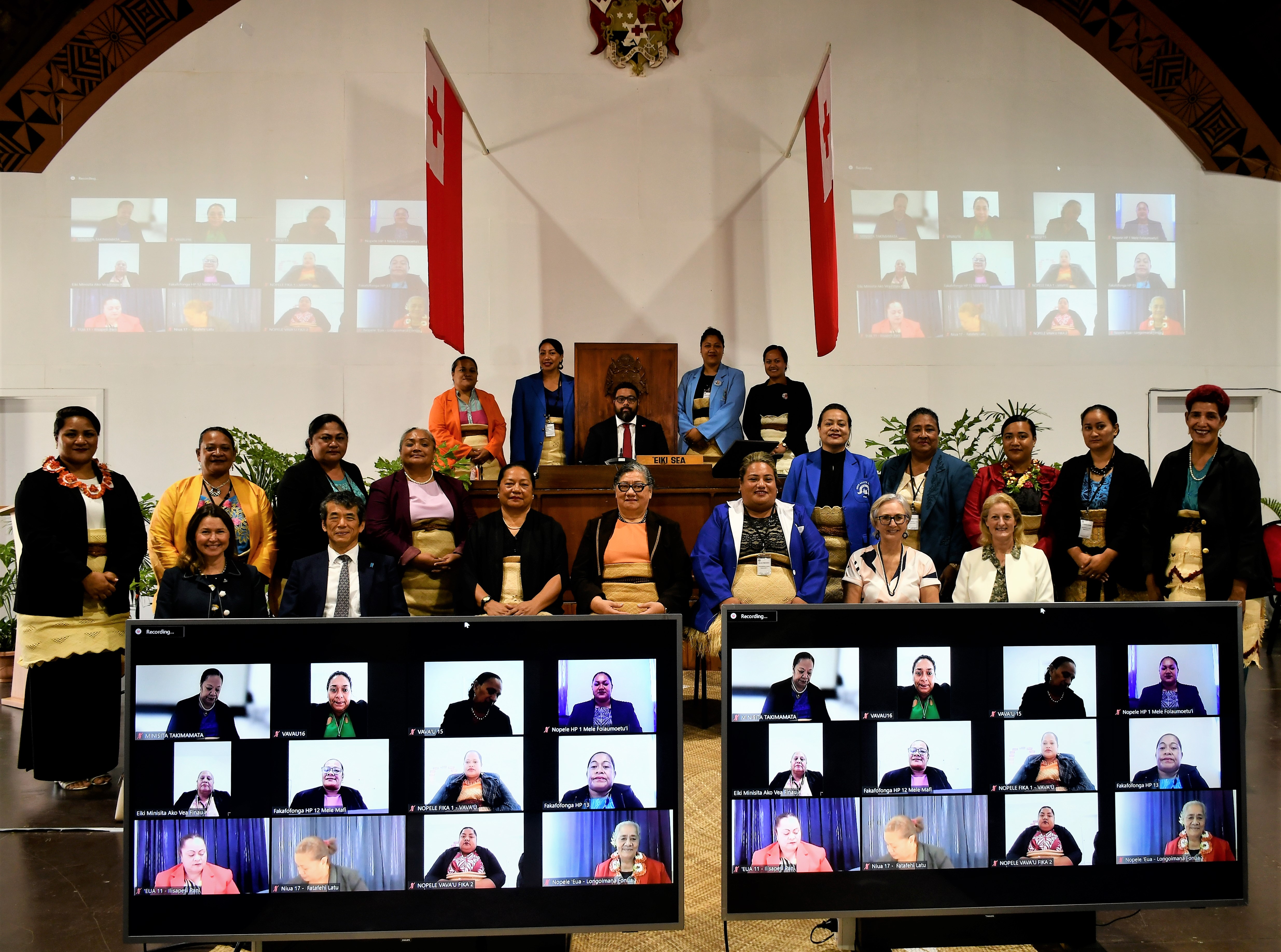 Her Royal Highness Latufuipeka says women play critical roles in society, “Women play leading roles in the family, in the workplace, churches and in the community. But there are few women in Parliament, the first female MP having been HRH Princess Mele Siu’ilikutapu Kalaniuvalu Fotofili. Women were given the right to vote in 1951, yet only ten females so far have become parliamentarians.”

Princess Latuifuipeka Tuku’aho also said that promoting women’s involvement in politics is not something to dream about. Instead, it is something Tonga should work towards achieving. She believes, “More women participation in politics is crucial for better representation of our people’s voices and interests.”

Tonga’s High Commissioner to Australia also mentioned that women are among the most vulnerable to the impacts of global socio-economic and political crises. And political empowerment of women is essential to addressing these problems.

Today is the beginning of a two-day Women Practice Parliament for 26 MPs. The agenda for today’s deliberation includes a motion tabled by the Noble Representative for the Niuas, Fatafehi Latu. It calls for reserved seats for women in Parliament.

Women empowerment in politics can be achieved through the reservation of seats in Parliament for women. The Niuas Noble Representative believes the reservation of political seats will increase female participation in political processes. This initiative could also improve government’s responsiveness to addressing issues women are concerned with, and paving the way for a better future for Tonga.

The Speaker of the Tonga Women’s Parliament 2021 is the former Attorney General and Justice Minister, ‘Alisi Numia Taumoepeau. A former MP of the Niuas, Lepolo Taunisila is the Chairperson of the Whole House Committee.

The Women Practice Parliament is an initiative aimed at promoting women’s participation in political processes and better understanding of the work of Parliament. This is the second Women’s Parliament to be held in Tonga. The event is delivered by the Legislative Assembly in partnership with UNICEF, UNFPA, UNDP and UN Women.