Tonga to experience dryer season in next 6 months 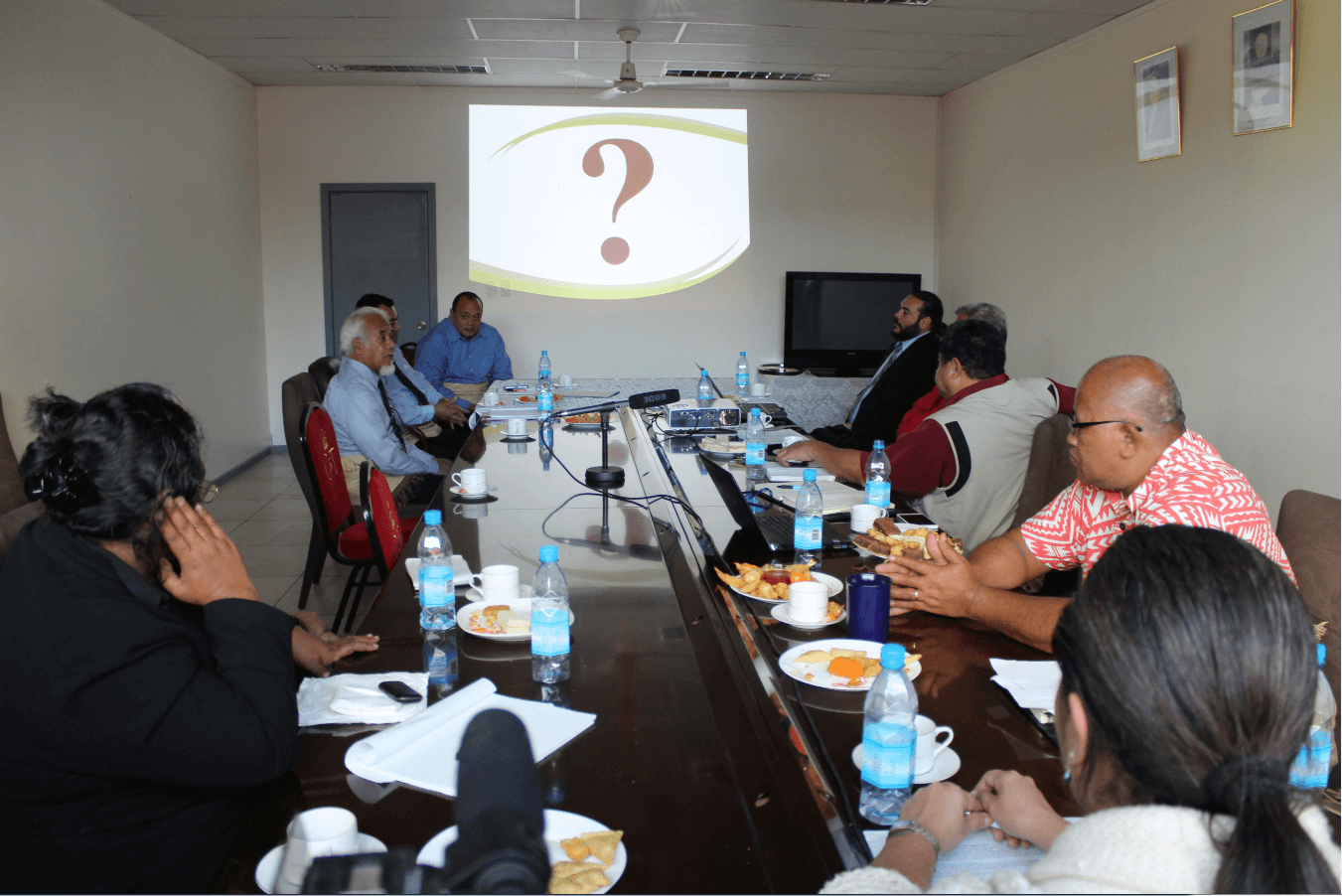 TONGA will continue to experience the El Nino weather pattern for the rest of the year.

This means less rainfall and a continued dry season as expected.

Director of Meteorology and Acting Chief Executive Officer (CEO) of MEIDECC, ‘Ofa Fa’anunu revealed this when the Members of the Legislative Assembly visited the Ministry yesterday.
Fa’anunu said the most affected are Vava’u, Tongatapu and Niuatoputapu.

He said that according to forecasts for the next three months, Tongatapu and Vava’u will experience drought status with dryer season.
There is a current drought status and warning for Tongatapu, Vava’u and Ha’apai.
People would continue to experience cold weather at night.